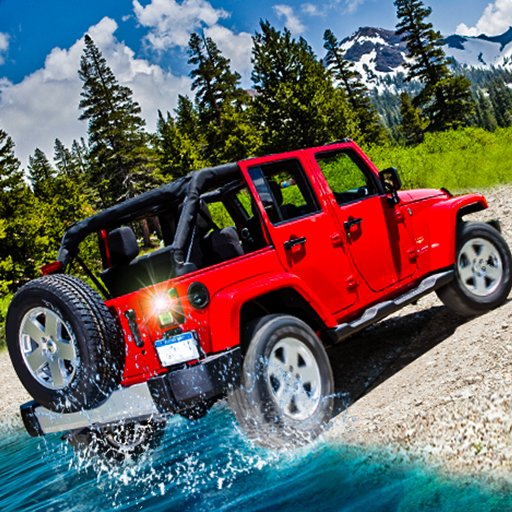 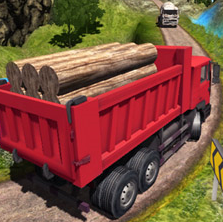 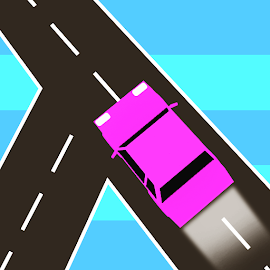 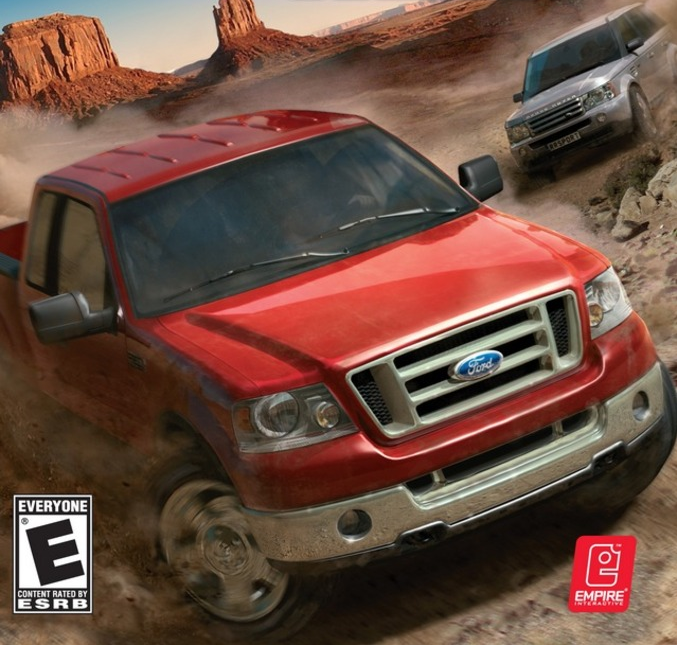 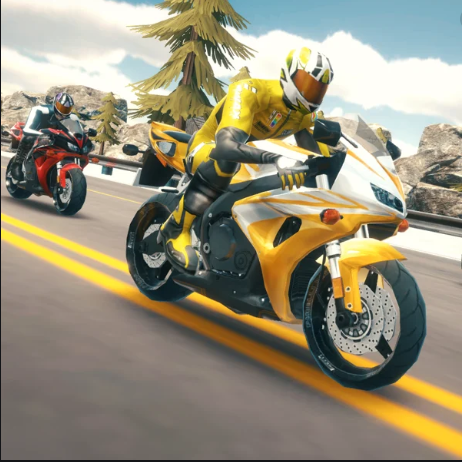 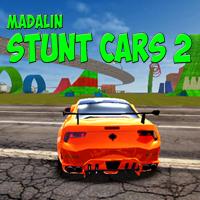 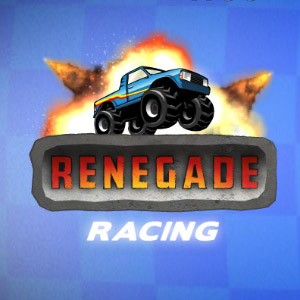 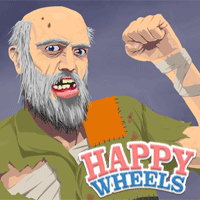 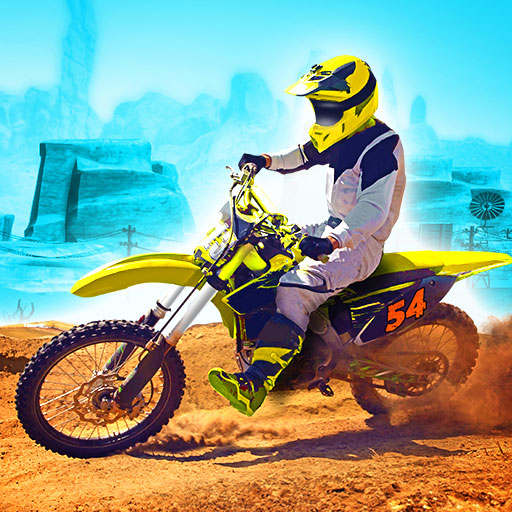 In Dirt Bike Max Duel, players compete in races on a dirt track. You'll be able to take your steeds across any terrain you can imagine, from dirt roads to mountains to stones to woods to anything else. Either go on a long journey or challenge a friend to a duel. One of your objectives is to reach the end zone before or at the same time as your rival. In two-player mode, you can compete against the clock or for a fixed amount per round. When you've saved up enough cash, you can trade up to a better bike. You can look forward to a ton of chapters, each of which will feature engaging physics and sweet dirt bikes. 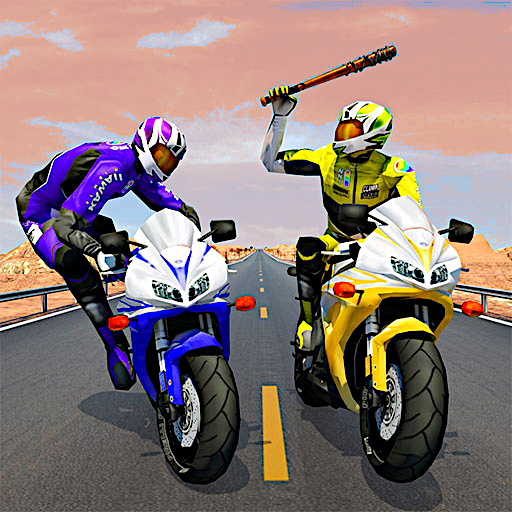 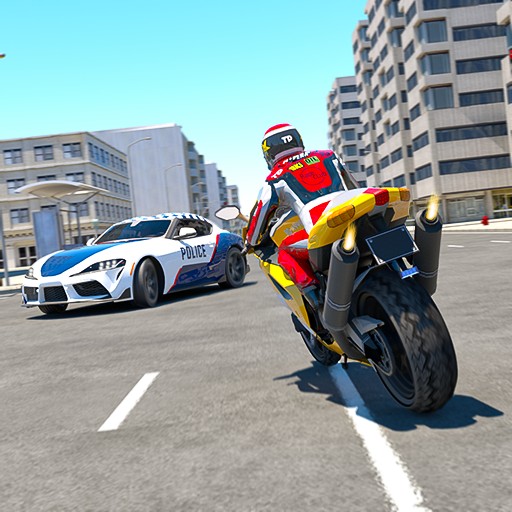 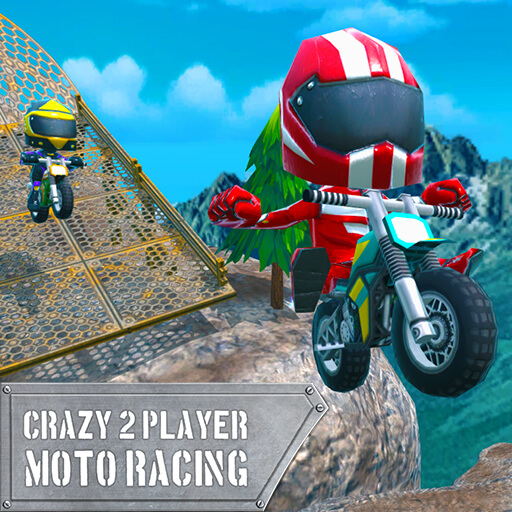 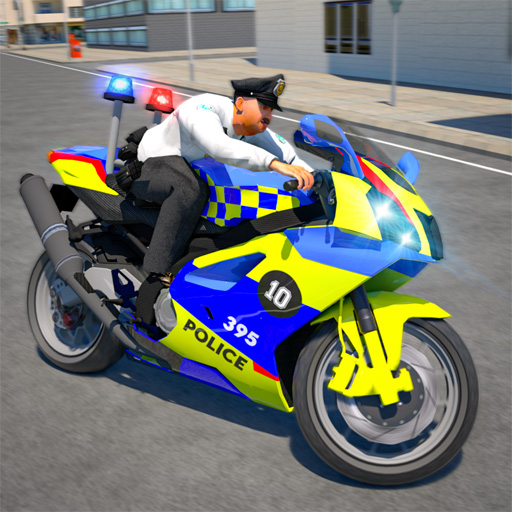 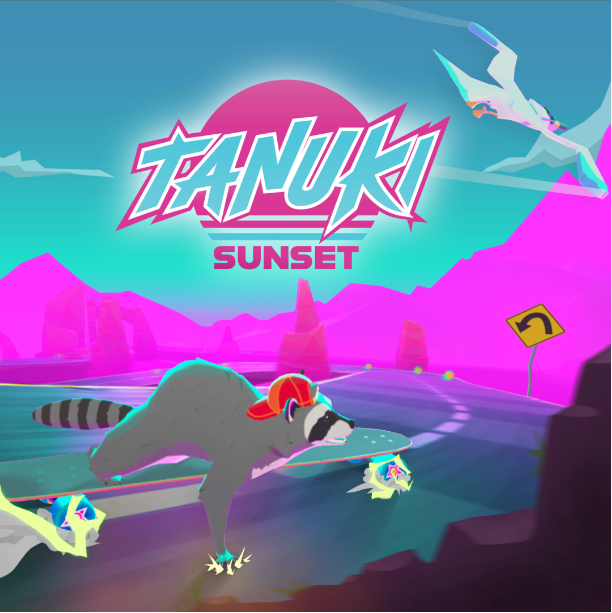 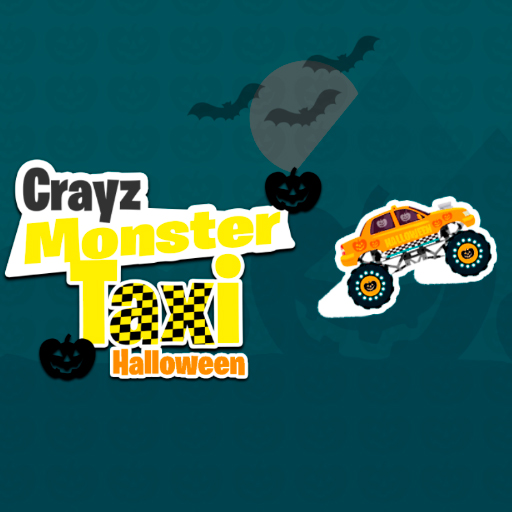 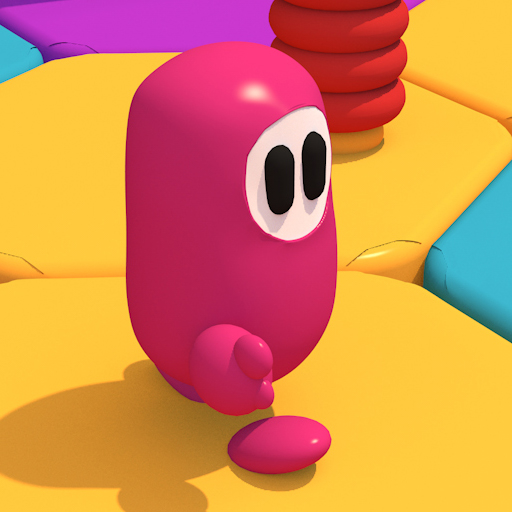 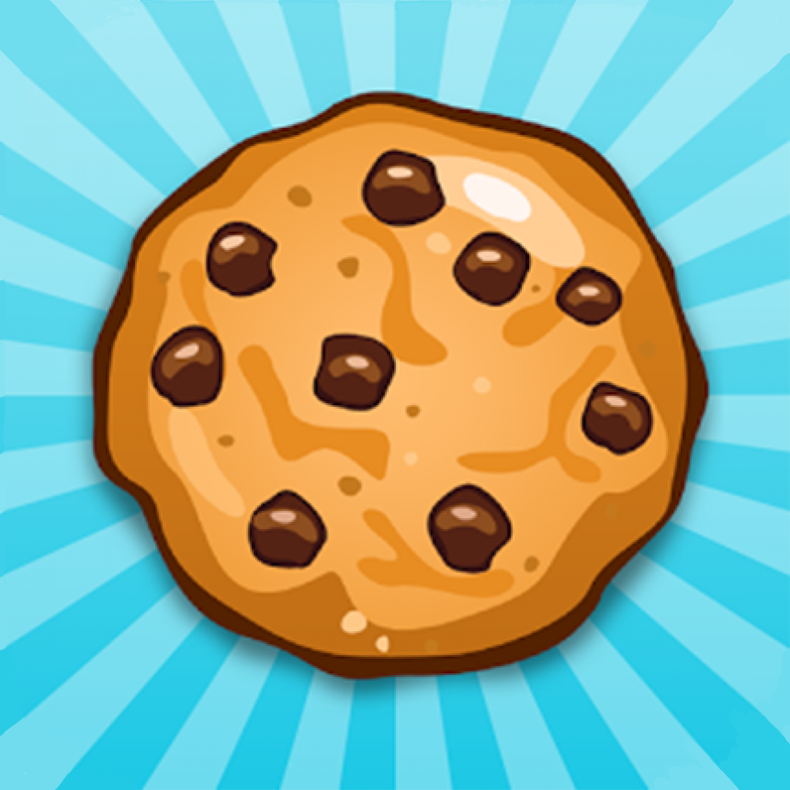